The aim of the project is promotion of inclusive education and the development of the creative potential of children with disabilities, through work with their peers from regular population with acting and musical experience, as well as sensitization of the public to build an inclusive society by performing musicals in 3 cities in Southeast Serbia.

The project has inclusive character and includes the preparation and performance of inclusive music and stage performance in a form of musical which involves 20 children and young people, of which 10 are with disabilities from special school „14th October“ and 10 children who are members of Open Club from Nis. Children with disabilities will attend preparatory workshops in which will be practicing acting and musical skills in a period of 4 months, followed by a performance of musical in cities of Nis, Aleksinac and Svrljig. Workshops and rehearsals will guide experts in the field of acting and music, with assistance of special education teacher for work with children with disabilities.

Information about the project can be found here. 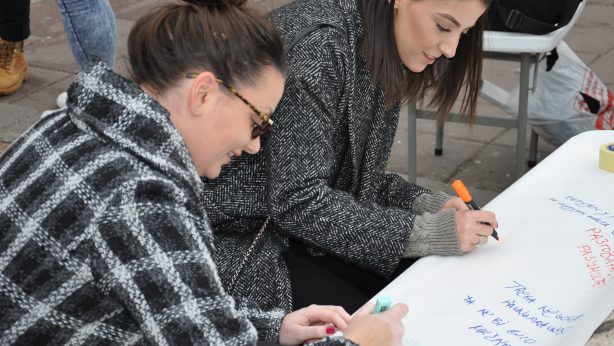 Sorry, this entry is only available in Serbian.Jednu od gotovo... 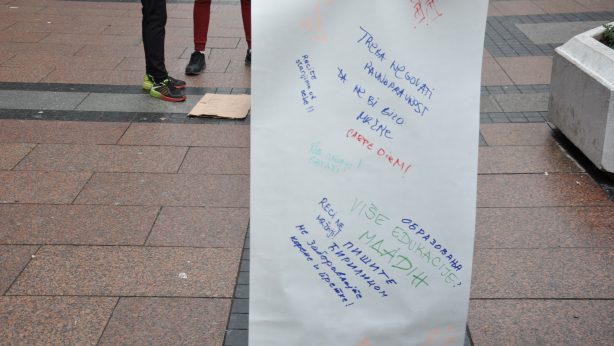